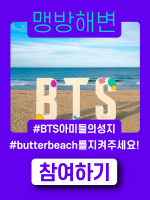 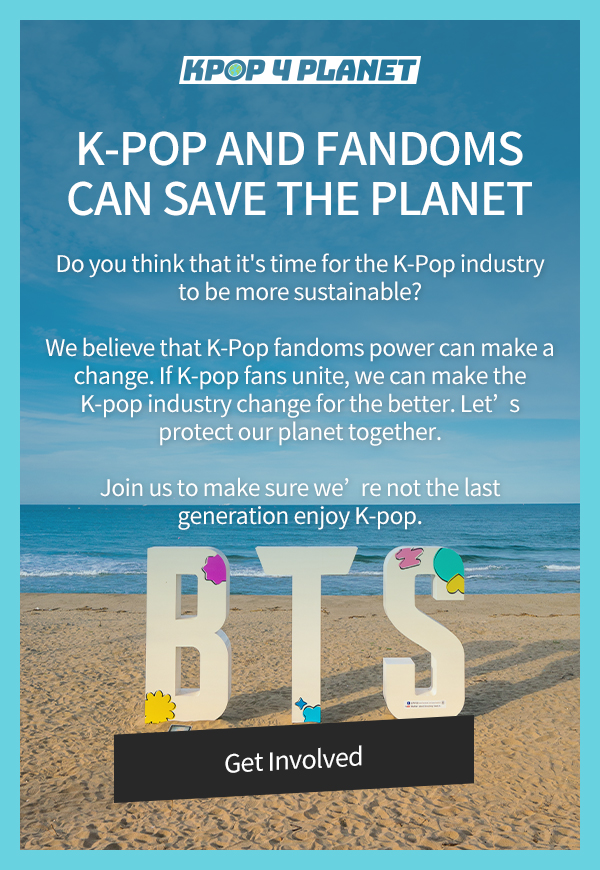 Remember the BTS beach concept photo for "Butter" album? The #ButterBeach located at Maengbang Beach in Samcheok, a city in Korea's Gangwon Province, is now in danger.

Coal plant to the left,
clean beach to the right?

Samcheok Blue Power, a subsidiary of POSCO, is building a coal power plant nearby #butterbeach. With the ongoing construction of seawalls, sand is being swept out into the ocean, The beautiful Maengbang Beach that we saw in the BTS photo concept is at risk of disappearing.
(Photos of Maengbang Beach with coal plant construction underway) 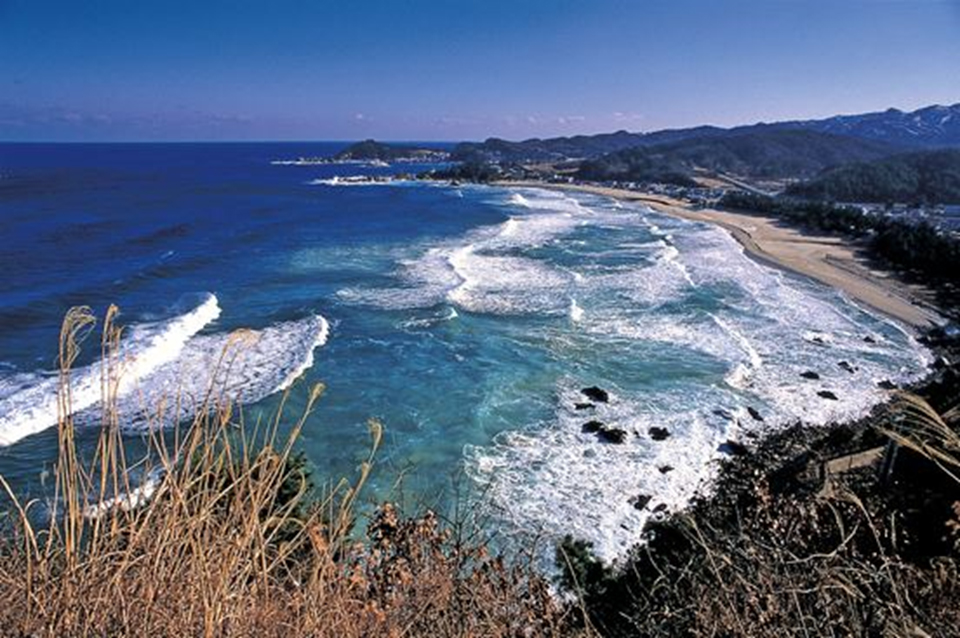 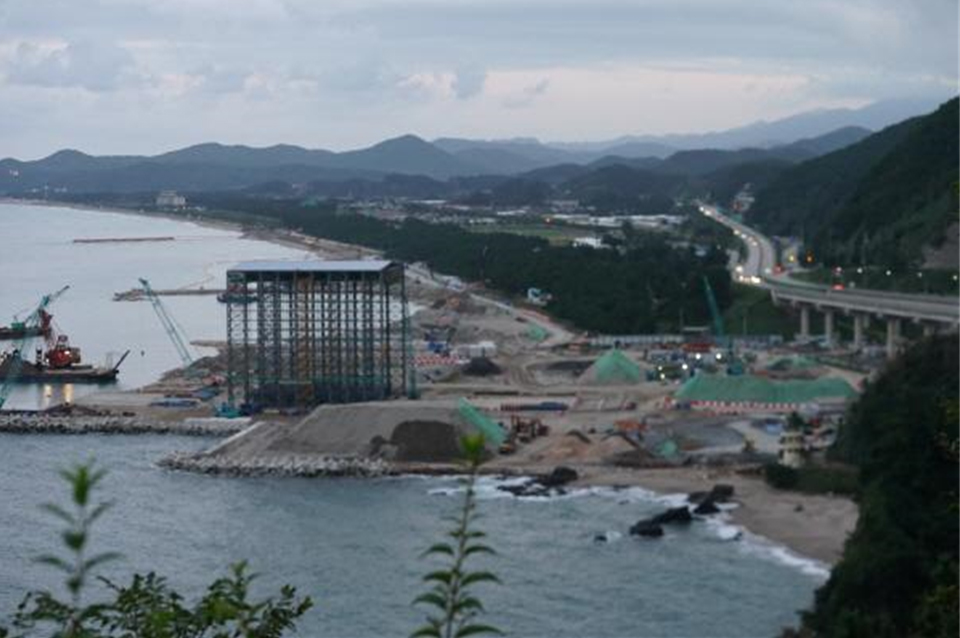 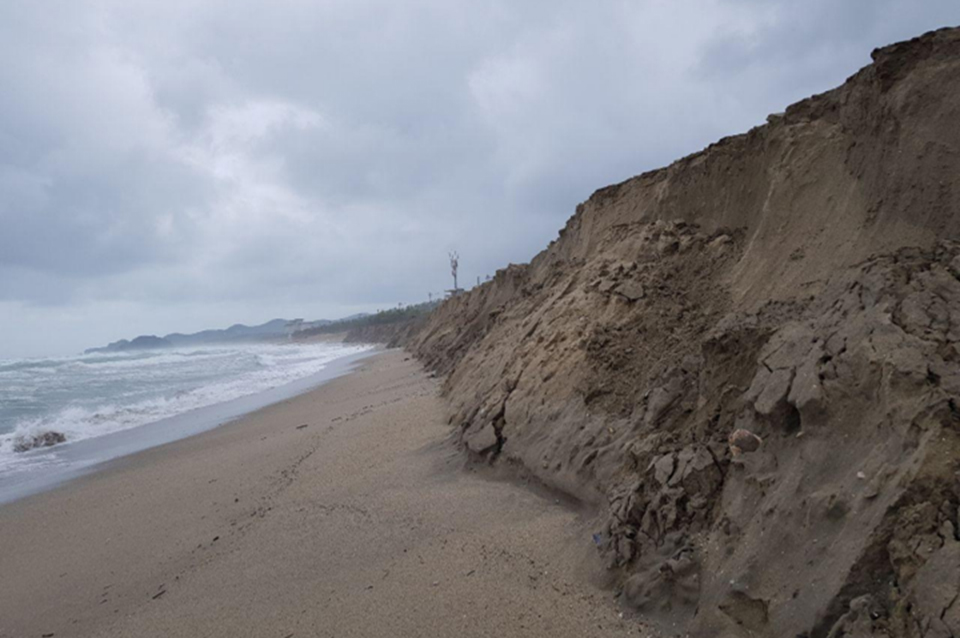 The climate crisis is getting worse and building a new coal plant is not what we need. Many governments plan to close coal-fired power plants, which the Korean government has also agreed with. Once it's built, the new coal plant in Samcheok can only run for 10 years. But Maengbang Beach will be forever ruined and cannot be restored. We still have time to stop this.

Save #butterbeach with your signature!

We can save #butterbeach.
Sign the petition below so that #butterbeach isn’t ruined by coal plant construction!

Korea Beyond Coal is a network of 25 environmental and civic groups urging for coal phase-out by 2030, the halt to construction of new coal power plants, the end to financial support for coal power projects, and a just transition to renewables.

Visit the Korea Beyond Coal site

Kpop4Planet is a digital movement made by K-Pop fans with a mission to protect the Earth.
Through this movement, different K-Pop fandoms around the world gather to discuss their love for K-Pop, the planet, and what we can do to support and protect what we love.